How a Father’s Age and Health Affects His Unborn Child

Over the past 40 years there has been a trend towards both men and women putting higher education and careers ahead of marriage and family. Advanced paternal age, generally considered over the age 50, has now been associated with decreased sperm quality and longer time to conception. A study in 2018 of more than 40.5 million births in the United States questions the notion that only the woman’s age is relevant to the health of the baby. This study, published in the BMJ Medical Journal, reveals that advanced paternal age may be associated with premature birth, low birth weight, low Apgar score and risk of seizures. An older father’s sperm may even increase the mother’s chances of developing gestational diabetes. (Khandwala et al., 2018).

Another recent study specifically looked at paternal health and the health of the baby before and after birth. This study evaluated 785,000 single births throughout the US and found that babies born to older fathers had, in some cases, health conditions including preterm birth, low birthweight and neonatal intensive care unit (NICU) admission. After adjusting for maternal factors, fathers with most or all components of the metabolic syndrome had 19% higher odds of having a child born preterm, 23% higher odds of low birth weight and 28% higher odds of NICU stay. Still, as expected, the impact of the mother’s health was greater than that seen with the father’s health, yet the paternal health influence was still significant. There are multiple potential reasons for this, including paternal health influence through shared behaviors in the couple as well as sperm DNA damage from medical issues. (Kasman et al., 2020).

Experts say waiting until one is mature enough to care for a child is very beneficial, however, not waiting until after the age of 50 for men and 35 for women can mitigate a lot of the health issues related to trying to conceive and giving birth later in life. Although the paternal effect remains modest, these findings highlight the significance of the age and health of both parents as it relates to a successful pregnancy. It is of the upmost importance that both the mother and father make beneficial lifestyle choices like not smoking, cutting back on alcohol and eating nutritious foods in the years leading up to conceiving a child.

If you’re trying to conceive but have questions about your partner’s sperm quality, give us a call at 843-883-5800. Coastal Fertility offers an easy and quick Semen Analysis that is cost effective as well. 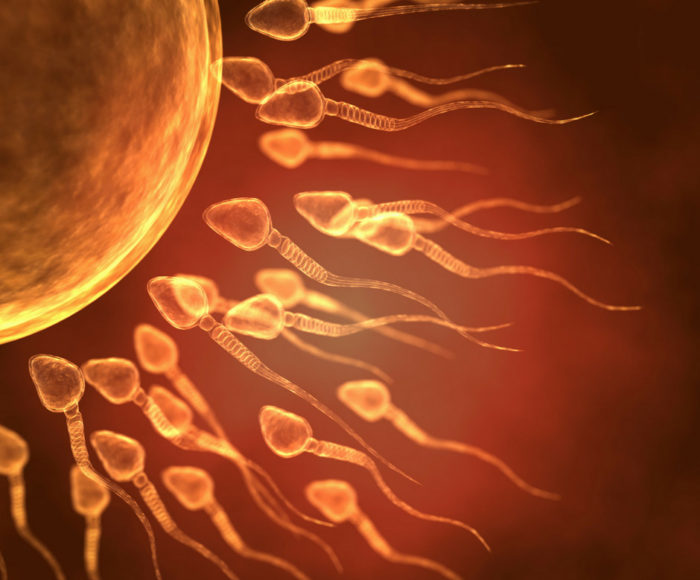 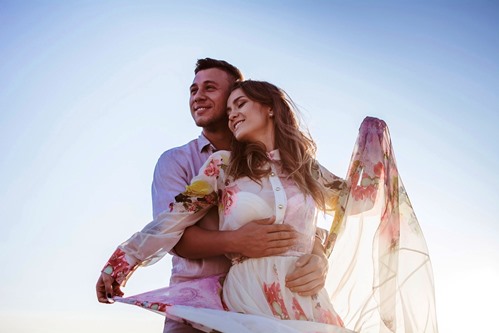 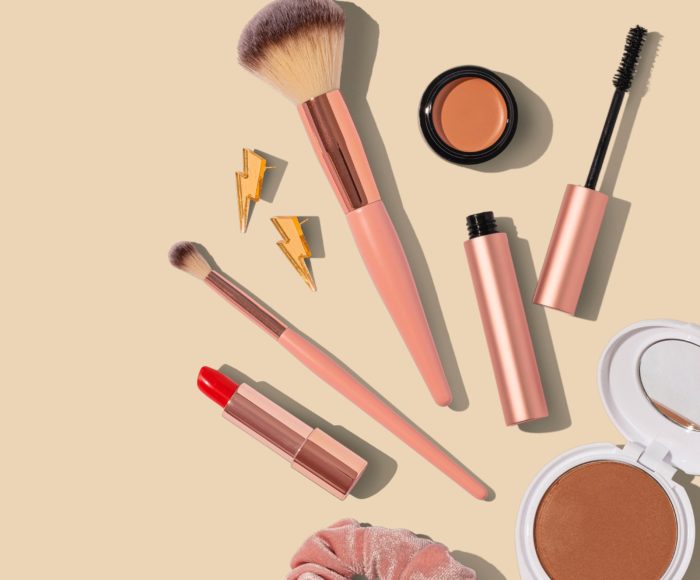 Toxic Concerns – What You Should Know Before and During Pregnancy