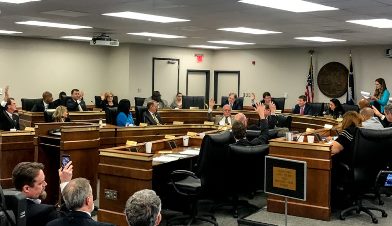 The spring 2018 Senate session of our state Legislature ended without this year’s version of the Personhood Bill coming to a vote in the full Senate. But it was a battle. And the battle is not over. Nor will it likely be anytime soon. The bill’s main supporter tried every trick in the bag to bring it to a vote, but he ultimately did not have enough support to fast track the bill. The clock ran out on the session before the Personhood Bill could come up.  One of the reasons there was not time to get to the bill was that there was substantial time lost in the session with debate over trying to make D&E’s illegal, a so called Method-Ban Bill.  A superb filibuster led by Senators Marlon Kimpson and Maggie Bright-Matthews, along with some novel suggestions from Senator Brad Hutto led to this bill’s demise and the protection of women’s rights… for now. A nice summary of that week is in Post and Courier columnist Brian Hicks’ May 6 column. There is also a nice summary of the evening debate in this USA Today article.

Another Personhood Bill will be introduced into subcommittee this next year, as it has for the last 20 years. The devout supporters of this are already mounting an offensive and placing a great deal of pressure on reasonable legislators. With primary elections coming up and a general election in the fall, we and our patients need to be aware of where the candidates stand on these issues, make them aware of our concerns and act accordingly. Do not be fooled by rhetoric that talks about how they will protect infertility and IVF; they can’t. First, the legislators promoting Personhood Bills have demonstrated a minimal understanding of reproductive biology, contraception, infertility, IVF and women’s health issues in general. So they cannot craft sensible legislation to begin with. But even if they could, the amendment process could undo all of it in a snap. The amendment process can be very practical and useful when used appropriately. But a problem is that amendments can be easily added or removed at several different junctures as the bill moves forward creating a dangerous and harmful bill.  Second, the primary champion of the Personhood Bill clearly has stated that his Personhood Bill is an anti-abortion bill, but he also has issues with assisted reproductive technologies (such as IVF) and contraception.  Thus, in our judgement, even “beneficial” bills or amendments have little chance of surviving.

Our patients were a big key to this dangerous legislation not progressing this time. We must all remain vigilant as time moves on, and we now have the opportunity to take advantage of our electoral process to be proactive in defending our patients’ rights. We must educate ourselves as well as our patients on this and the other important issues our state faces. And most importantly, we must vote. 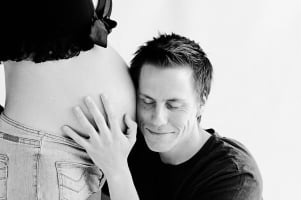 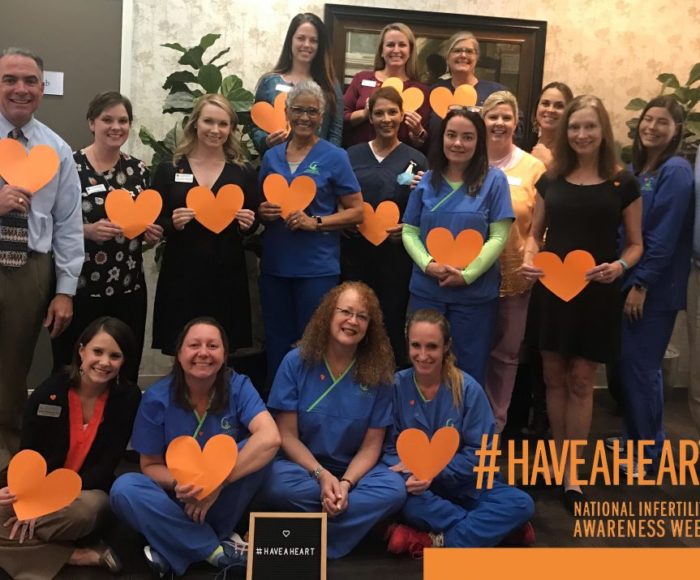 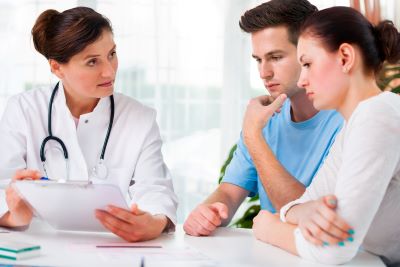 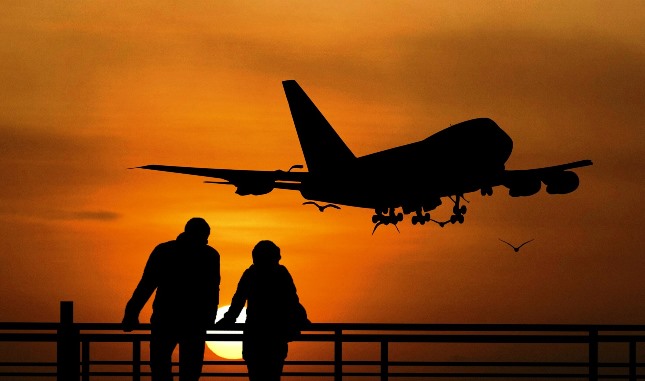 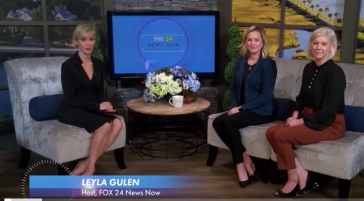 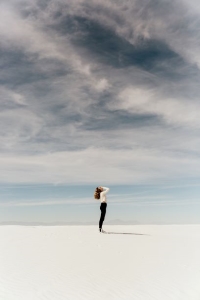 How to Manage PCOS